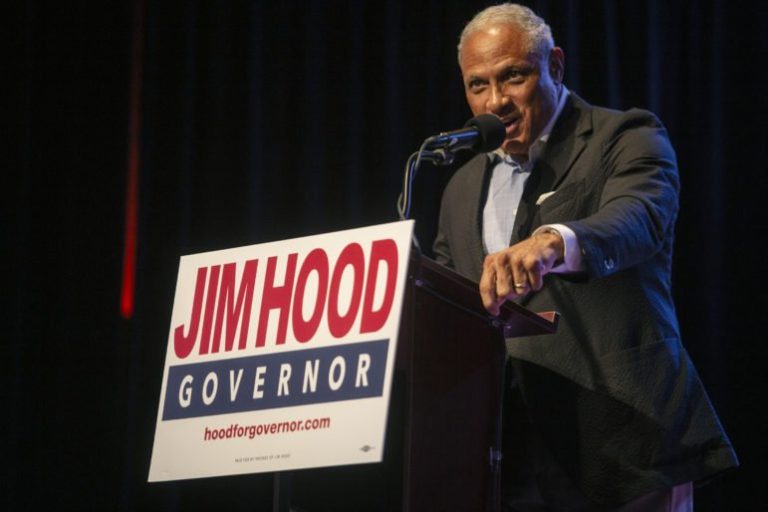 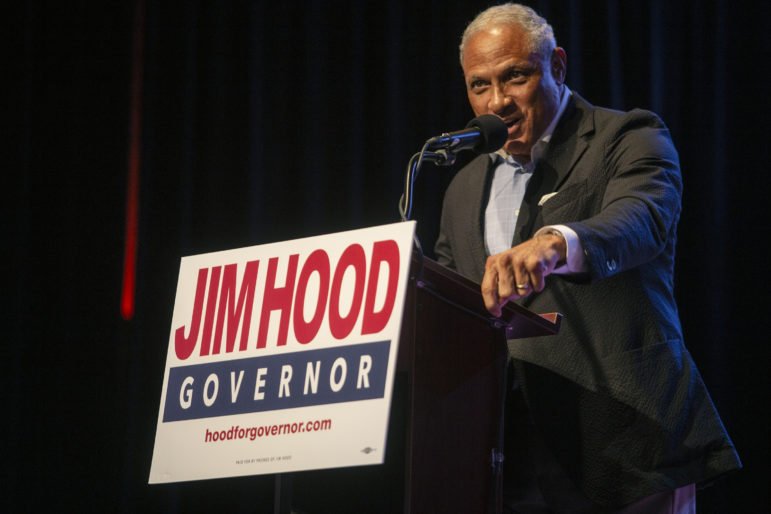 If Democrat Mike Espy catches lightning in a bottle in November, he could make history as the first Black Mississippian elected to the U.S. Senate in the modern era. If he does not, his campaign could at least serve as a primer for future statewide candidates.

Espy, who is challenging Republican incumbent Sen. Cindy Hyde-Smith in the Nov. 3 election, was the featured speaker recently in a videoconference conducted by the campaign of presumptive Democratic presidential nominee Joe Biden on racial equality in rural America. Espy was asked to participate because he represented the mostly rural Mississippi Delta as a member of Congress and because he served as U.S. secretary of agriculture.

At the event, he spoke glowingly of Biden.

“I know Joe Biden has the capacity, the empathy, the experience and the knowledge to return this nation to some sense of normalcy,” Espy said. “That is what we need.”

Juxtapose such an event with former Attorney General Jim Hood’s 2019 race for governor. On election eve, the Hood campaign quietly released a telephone endorsement from former President Barack Obama targeted to Black Mississippians. That entire election year, the Hood campaign worried that an endorsement from Obama might hurt the candidate with certain white voters they needed to swing their way.

Then there was the 2008 special Senate election. That year, Democrat Ronnie Musgrove was viewed by many as trying to distance himself from Obama, then the Democratic presidential nominee. Roger Wicker, the Republican Senate candidate, even ran radio advertising in Black communities pointing out Musgrove’s perceived aversion to Obama. Wicker, of course, did not endorse Obama. He just claimed that Musgrove was not wholeheartedly endorsing him, though Musgrove made it clear he was voting for Obama.

Election after election, Democrats have tried to walk that same tightrope in Mississippi.

And it wasn’t just Obama. Mississippi Democrats running statewide also have avoided Bill and Hillary Clinton and other national Democrats.

For a statewide Mississippi candidate, there may be good reason not to be chummy with national Democrats. Since 1960, the Democratic presidential candidate has won the state just once — in 1976 when fellow Southerner Jimmy Carter eked out a victory.

Remember, during most of those years, nearly all officeholders in Mississippi were Democrats, but they were far from liberals who aligned politically with national Democrats. It was no accident that when Michael Dukakis made his speech at the Neshoba County Fair in 1988, he was introduced as the presidential nominee of “the national Democratic Party.”

But this year, Espy has surveyed the landscape and opted to pursue a new strategy. After all, the old strategy has not worked in recent history, with the exception of Hood’s four-term hold on the office of attorney general before deciding in 2019 to run for governor.

Espy is quick to say that if elected he will work with whomever the president is to try to help Mississippi, but he is hitching his campaign wagon to Joe Biden and thus to national Democrats.

To a degree, Espy flirted with this new strategy in the 2018 special election when he challenged Hyde-Smith, an interim senator tabbed by then-Gov. Phil Bryant to replace Thad Cochran, who resigned for health reasons.

That year, California Sen. Kamala Harris, the front-runner to be selected as Biden’s running mate, New Jersey Sen. Cory Booker and other national Democrats visited the state to campaign for Espy. Harris was quick to add during her visit that Espy was much more conservative than she was, but said she still believed he would be the best candidate to represent Mississippi in the Senate.

No matter how you view it, Espy in 2018, Hood in 2019 and Musgrove in 2008 garnered similar vote tallies. Musgrove’s results were skewed because his election occurred during a presidential year when voter participation is higher, but the bottom line is there were three elections with basically the same results. There are currently no statewide elected Democrats in Mississippi.

Espy is banking on a new strategy for a different result. His campaign, if nothing else, will be instructive for future Mississippi Democrats.

But if he does not outperform Musgrove in the 2008 election, the question for Democrats might be: Can any strategy work for them in the foreseeable future?

The post Espy’s campaign will either be history-making or instructive for Mississippi Democrats appeared first on Mississippi Today.