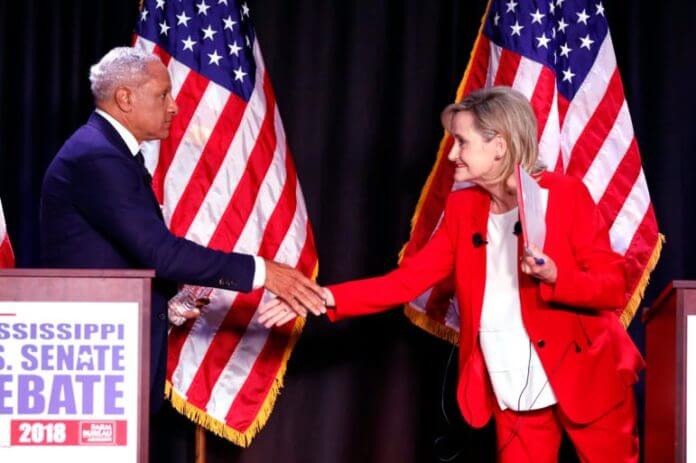 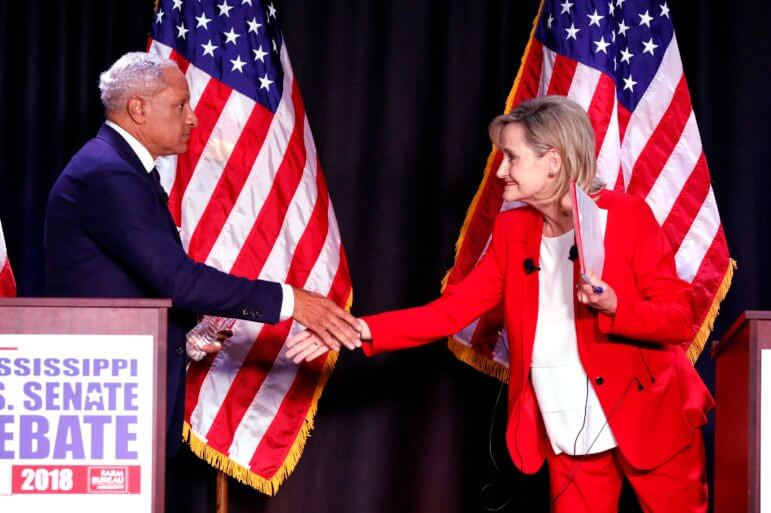 Sen. Cindy Hyde-Smith is one of just nine incumbent U.S. senators running for re-election this year who has not agreed to debate their opponent.

Hyde-Smith, who faces a challenge from former Democratic congressman Mike Espy, is among 31 incumbents running for re-election in 2020. Espy has accepted two debate invitations and has publicly chastised Hyde-Smith for not doing the same.

Hyde-Smith’s campaign has said she has been busy doing her job as senator and hasn’t had time to schedule a debate and said Espy is trying to make political hay.

The Hyde-Smith campaign did not respond to a request for comment for this article.

“Corrupt Mike Espy is desperate to attract any attention he can get for his failing campaign,” the Hyde-Smith campaign said to WJTV in September. “He was too corrupt for the Clinton Administration and is too liberal for Mississippi. Voters in our state know we have a bright future with Cindy Hyde-Smith and have no desire to revisit Mike Espy’s past scandals.”

Mississippi politicos have surmised that Hyde-Smith — prone to gaffes on the public campaign trail — believes she has a substantial lead in the race, can ride President Donald Trump’s coattails with voters, and is otherwise laying low and trying not to give Espy’s campaign any platform.

Most of the eight other incumbent U.S. senators who have not agreed to debate face little-known, little-financed, or third party challengers. For example, Republican Sen. Tom Cotton of Arkansas faces just one challenger, a libertarian. Democratic Sen. Jack Reed of Rhode Island faces a Republican challenger whose own state party rescinded its endorsement after reports emerged that he allegedly had been involved in a domestic disturbance in 2019.

In 2018, Hyde-Smith and Espy debated when they were vying in a special election to replace longtime Sen. Thad Cochran, who resigned for health reasons. Hyde-Smith was appointed by then-Gov. Phil Bryant to replace Cochran in the interim before the special election. She is now vying for a full six-year term, and Espy, who captured more than 46% of the vote in 2018, is challenging her again.

The post Most U.S. senators running in 2020 have agreed to debate. Cindy Hyde-Smith has not. appeared first on Mississippi Today.