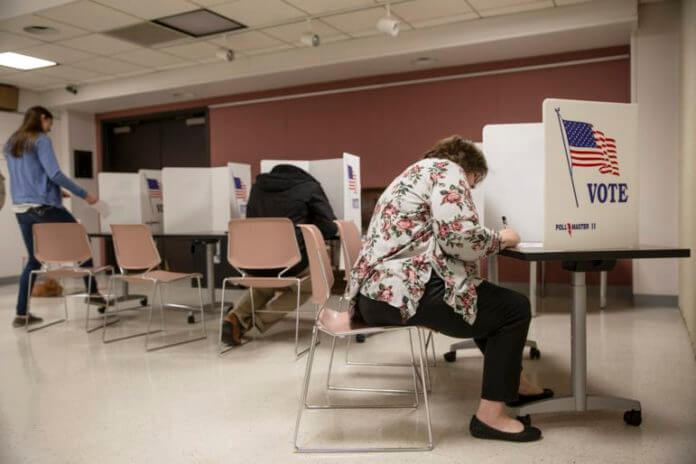 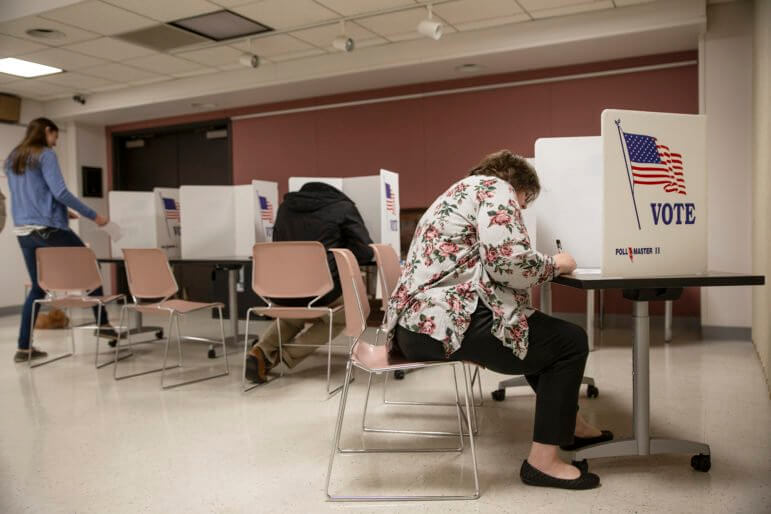 Secretary of State Michael Watson is asking for an official opinion from Attorney General Lynn Fitch’s office about whether a bill passed by the state Legislature will make it more difficult for Mississippians to vote if COVID-19 is still an issue during the Nov. 3 election.

The bill, which was signed into law earlier this month by Gov. Tate Reeves, specifies people can vote early during the pandemic if:

Democrats on the committees wanted the law expanded so that the circuit clerks did not have so much discretion on whether to allow people to vote early. But by the same token, many Democrats praised the Republican Watson for saying the language related to “temporary disability” was broad enough so that circuit clerks could interpret it to allow people who did not want to be in a crowded polling place to perhaps vote early.

Watson said he was asking for the opinion after Mississippi Today asked whether the new language saying a person had to be in quarantine to vote early meant circuit clerks could no longer use the old language concerning the temporary disability to allow people to vote early to avoid possible exposure to the coronavirus in a crowded precinct on election day.

“In an attempt to provide further guidance to our county election officials, our office will be submitting a request to the Attorney General’s office for an official opinion regarding the definition of a ‘physician-imposed quarantine,’ and whether or not that qualifying language removes circuit clerk’s ability to interpret what is included as a ‘temporary disability,’” Watson said in a statement.

He said during debate of the bill in the Legislature, supporters of the bill said the excuse to vote early could be granted by “a general statement by a licensed physician or government official, such as the state health officer, advising people to enter into a self-imposed quarantine.” Watson added, “Our goal is to ensure all counties are acting in the best interest of voters while upholding the integrity of the general election.”

The Fulcrum, a digital publication that focuses on voter access issues, quoted Watson as saying, “The Legislature narrowed it down further than the former law we had.”

Senate Elections Chair Jennifer Branning, R-Philadelphia, said “it’s not the intent (of the legislation) to make it harder to vote.” She said that the language referencing the quarantine to vote early should not remove the circuit clerk’s ability to use the “temporary disability” language.

House Elections Chair Jim Beckett, R-Bruce, said there was no discussion during the legislative session of trying to prevent the use of the exiting language referencing “temporary disability” to allow people to vote early.

“That was never my intent,” he said.

Mississippi is among the minority of states that do not have no excuse early voting. In Mississippi, a voter normally must be disabled, over the age of 65 or away from home to vote early by mail or in person.

Mississippi also is the only state to require both the request for an absentee ballot and the ballot itself to be notarized. Because of the coronavirus, most states have taken steps to make it easier to vote this November to try to avoid long lines at the polling places and to attempt to curb the spread of COVID-19.

Mississippi has taken a few steps, such as giving an absentee ballot five days to arrive at the circuit clerk’s office as long as it is postmarked by election day. The old law required it to be postmarked before election day. And the other significant step was the quarantine language, which in reality, might make it more difficult to vote early.

Sen. David Blount, D-Jackson, said the changes made in June are inadequate to deal with the pandemic. He said the Legislature did not do its job to make it easier for Mississippians to vote during the pandemic.

“It is the most difficult election process in the country,” he said. “We need to do better.”

Watson said he proposed to the Legislature to give the secretary of state the authority to allow people to vote early in person if under an emergency declared by the governor or the president. Legislative leaders rejected the language.

Watson said before debate on the voting legislation began in earnest that he supported expanding early in-person voting, but not mail-in voting.

The Legislature also opted not to provide about $15 million in federal funds to purchase optical ballot scanner machines for about 68 counties that do not currently have them. Beckett said the purpose of the machines was “reducing our human contact during elections.”

Officials said other steps to ensure safety will be taken, such as social distancing, increasing the number of poll workers, requiring poll workers to wear personal protection equipment and continuing sanitizing of the polling places.

The post Watson asking attorney general whether Mississippi Legislature made it harder to vote in pandemic appeared first on Mississippi Today.