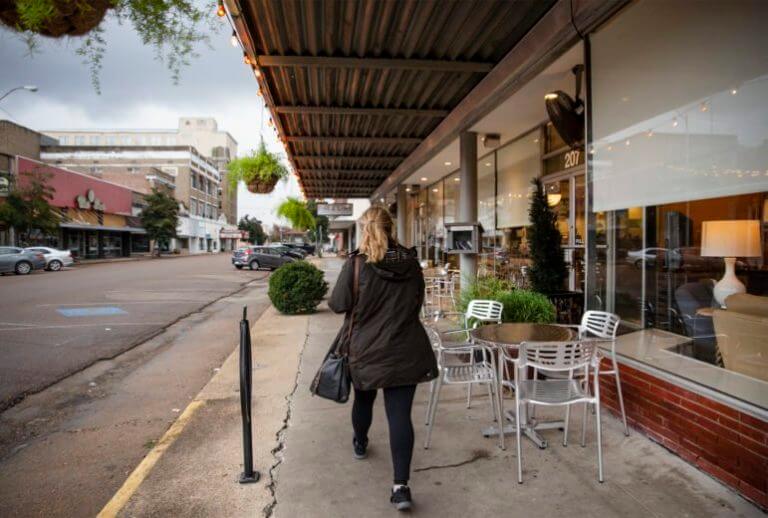 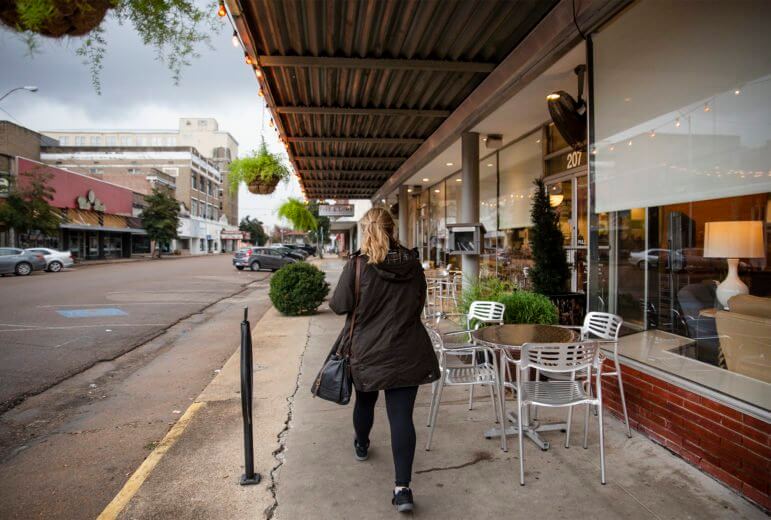 CLARKSDALE — A battle is brewing between a local nonprofit owner hoping to help the town’s homeless community and residents who don’t have an issue with that, as long as it happens in another neighborhood.

Clarksdale resident and business owner Brenda Fields purchased a building in the downtown area about three months ago to open a homeless shelter. Recently, the City of Clarksdale voted to give $10,000 to assist in the effort, making the dream she’s had for two years closer to a reality, she said. No money has been disbursed yet. 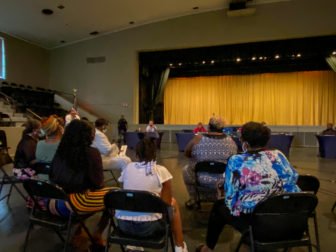 After she bought the building, Fields received backlash from community members who created a petition that garnered 145 signatures in opposition of the shelter for fear of panhandling and safety, a community representative said at a mayor and commissioners board meeting on Monday.

Fields, owner of The Change Place, said she didn’t get a chance to speak directly with community members before the petition circulated. The Change Place is a nonprofit focused on rehabilitation and helping homeless people, she said.

“The petition came and we just stopped everything until we get everything resolved,” she said.

The petition won’t stop the city from gifting The Change Place with funds for the facility, but it could cause commissioners to sway their vote on the location of the shelter.

Commissioner Ken Murphy, who oversees the ward where the potential shelter would be, said he would be in support of what his constituents want.

“Personally I think another location is what I’m supporting with my constituents but (I) also understand the need for a homeless shelter in this city,” Murphy said. “These are things we don’t like to have to vote on … we don’t want to vote on this in a negative way.”

Once the building was purchased, Brandon Thomas, the community representative for Ward 2, told Mississippi Today the downtown residents immediately created a petition to move the shelter elsewhere.

Fields purchased the building before going to the city commissioners with her plans to open a shelter. 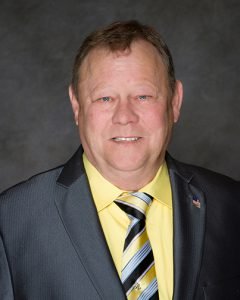 “The idea is great,” said Bo Plunk, Ward 1 commissioner. “Before you spent $1, you should’ve done your homework or went to the mayor or anyone in city council to say here’s my idea … you already put yourself behind the eight ball buying the building.”

In January 2019, the most recent data available, 1,184 people in Mississippi were experiencing homelessness on any given day and nearly 10,000 students were homeless at some point in the school year, according to data from the Continuums of Care to the U.S. Department of Housing and Urban Development (HUD).

The average renter in Coahoma County is estimated to earn $10.25-an-hour, but a person living there would have to earn $12.63-an-hour to afford the average two-bedroom apartment without spending more than 30% of their income on housing, according to the National Low Income Housing Coalition’s 2020 Out of Reach report. Coahoma County is covered by Mississippi United to End Homelessness, which received several million in CARES funding to operate a rental assistance program for people impacted by the virus.

Clarksdale city attorney Melvin Miller said if the process moves forward with the same location, the nonprofit must publicly post a sign outside of the location notifying residents the planning commission will consider a conditional use or rezoning per city law. The planning commission will make a recommendation and then the board of mayor and commissioners will vote for or against the proposed recommendation. There must be a hearing on the matter.

Anna Wolfe contributed to this story.