OurTupelo Stay in the Know With OurTupelo
Home The Music Elvis may have left Tupelo, but his soul stayed there 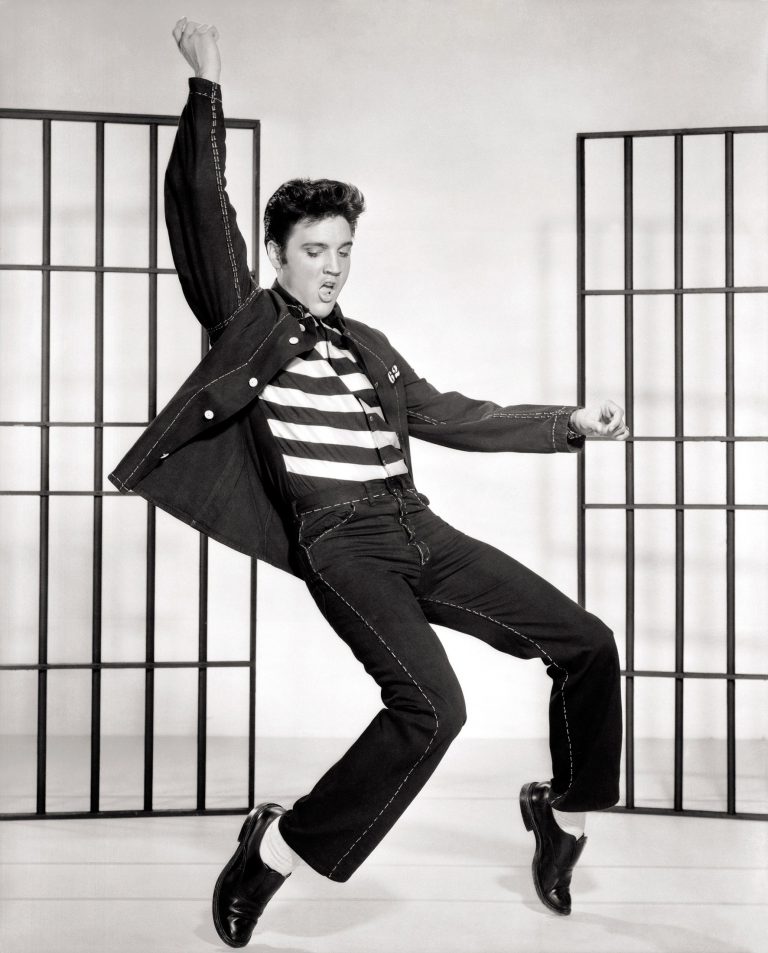 This story is our weekly ‘Sip of Culture, a partnership between Mississippi Today and The ‘Sip Magazine. For more stories like this or to learn more about The ‘Sip, visit thesipmag.com.

Take advantage of a special 2-for-1 subscription offer and explore a ‘Sip of the South with The ‘Sip’s print edition.

Even when a glitzy career carried Elvis Presley in private jets all over the world granting him access to virtually any vacation spot he could imagine, his Mississippi roots had the power to call him home.

“The birthplace and the people here really portray that and share that with people from all over the world,” Adams said.

Her father and Presley struck up a friendship in Hollywood after Presley recognized Nick, despite his minuscule role in Rebel Without a Cause (1955).

“Elvis could make you feel like a million bucks,” Allyson Adams said during a panel discussion at the festival led by Tupelo native Tom Brown of Turner Classic Movies.

Adams did not realize the extent of that friendship until decades after her father’s death when she uncovered a manuscript he had written, The Rebel and the King. A first-person account of their friendship, the book recounts eight days Presley spent in Memphis with Nick Adams just before Elvis’ 1956 Homecoming Concert at the Tupelo Fairgrounds. Forty-five years later, Adams published her father’s work.

“The people here are very generous with their love of Elvis and sharing stories and making people feel really comfortable,” said Adams, who signed copies of the book as part of the festivities.

Jim Beane is one of those generous people. A lifelong Tupelo citizen, owner of BBQ by Jim and an Elvis Festival volunteer since its inaugural year in 1998 Beane has a few Elvis stories of his own.

“I saw Elvis when I was growing up here in Tupelo. He would come in and out of the Lee Drive-In,” Beane said.

The drive-in movie theater, then owned by the Heard family, was located on Robert E. Lee Drive and operated from the 1960s until the 1990s. According to Julian Riley, historian and author of The Roots of Elvis Presley, the King visited the drive-in not to catch the latest blockbuster, but for another — very secretive — reason.

“This was in the ’70s,” Riley said. “After Janelle McComb met Elvis, she kind of mothered him.”

McComb, a native of Tupelo and eventual chairperson of the Elvis Presley Memorial Foundation, was a lifelong family friend of the Presleys. And, though Presley was in his 30s at the time, his lifestyle in the early 1970s warranted a trustworthy and protective mother figure. His own mother, Gladys, had died in 1958.

After Elvis won the Lifetime Achievement Award from the National Academy of Recording Arts and Sciences in 1971 — the first rock and roll singer to do so — the following years were a roller coaster. His divorce from Priscilla Presley was finalized in October 1973, the same year Elvis performed 168 concerts — his busiest schedule ever. Three albums recorded between 1975 and 1977 — Promised Land, From Elvis Presley Boulevard, Memphis, Tennessee and Moody Blue — reached No. 1 on the country chart. For his gospel recordings, Presley won a second and third Grammy in the category for best inspirational performance for He Touched Me (1972) and How Great Thou Art (1974) .

In the midst of all this, Presley knew he could call on McComb, who knew the Heards well.

“They had a house out at Lake Piomingo,” Riley said of the Heards. “If (Elvis) wanted to spend some time alone, he would call Mrs. McComb, who would get the key from Mr. Heard, and Elvis would come by and pick it up.”

Lake Piomingo, named for Chickasaw Chief Piomingo, is northeast of Tupelo fewer than 10 miles from the Elvis Presley Birthplace, now a museum for visitors to learn about Elvis’ early life in Tupelo. In addition to being a recreational hot spot, Lake Piomingo is home to a private, residential community.

“We’d see his F-150 white Ford pickup and two guys pull up to the front, and that was the advance security,” Beane said. “Then you see three Cadillacs go in, then maybe a pickup or two with bags, and we’d say, ‘Well, Elvis is in town.’”

According to Riley, Elvis wouldn’t go many places without that entourage — not even out to the lake for a getaway.

“Usually he didn’t go anywhere without that group of friends of his. They were kind of bodyguards and there to make sure nothing would happen to him,” he said. “When he needed some time alone, that’s where they’d go. They’d go out there and spend time fishing and water skiing, swimming and just hanging out. And nobody would even know they were there.”

No one except for, on occasion, people like Beane.

“People didn’t see him a lot in Tupelo, but I know he was here,” he said. “A lot of the times, you’d know after the fact that he had been here. He’d come in on Monday and stay until about Friday before everybody got back.”

Though the Heards are no longer living, their lakefront cabin still stands.

“He used to come out here to get away sometimes,” said Wayne Fitzner of the Lake Piomingo Residents Association and owner of the house since 2006. “And he’d go over to our neighbors’ house on either side, and he’d borrow their pontoon boat.”

But, according to Fitzner, the house has become unrecognizable from its original form over the decades.

“It’s completely different from when Elvis stayed here,” he said. “In some areas, there were like four layers of linoleum, so that tells you how many times it’s been remodeled.”

Though the neighbors Elvis would have been in contact with have died over the years, stories of the King in his hometown live on through people like Beane and fellow Tupelo citizens. And, to Adams, that’s the real magic of the Elvis Festival.

“There’s pictures of my dad with Elvis on this Harley, and I’ve literally met the woman in the background of the picture. So you meet the actual people. That’s what’s so incredible,” Adams said. “It’s much different than Graceland in that way. It’s like two sides of Elvis. So the Tupelo side, I always say, is the soul.”

And that connection to people and place — which brought Elvis home for refuge in the 1970s — still lures hoards of fans to the North Mississippi town in early June of each year.

“I think he’s done a lot for Tupelo,” Beane said. “I think the thing is that he came from nothing and built up to what he was — a great entertainer. I think that’s a big thing.”

This article first appeared on Mississippi Today and is republished here under a Creative Commons license.