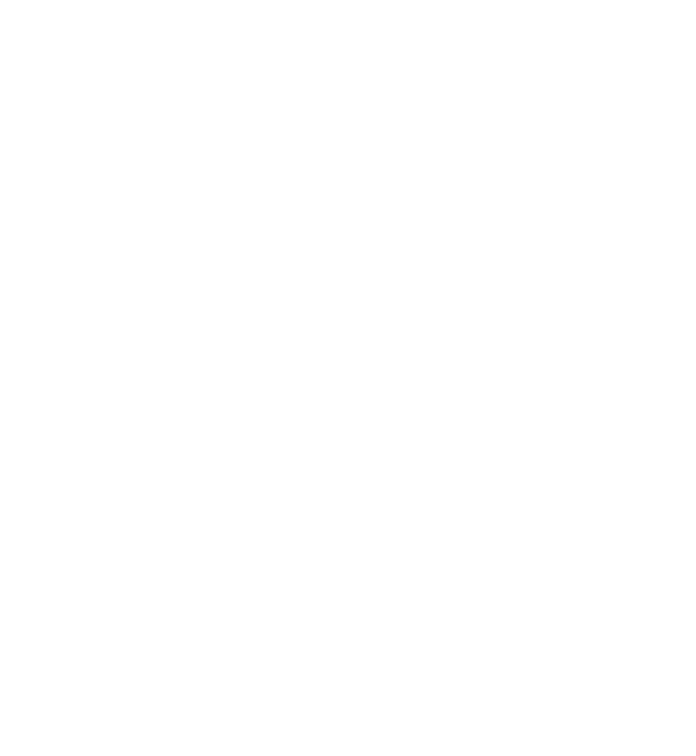 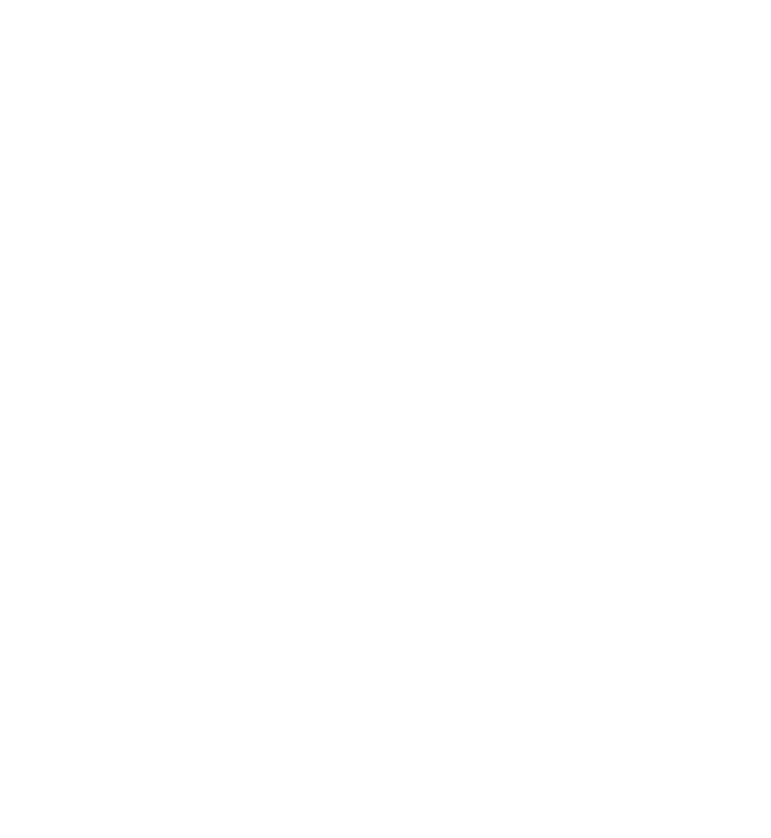 Ben Williams was elected Colonel Rebel in 1976. Here he is pictured with Barbara Biggs, who was Miss Ole Miss.

Forty-four years later, the photograph seems about as non-controversial as can be.

It was snapped in the spring of 1976. Ben Williams, the history-making football star from Yazoo City, had been elected Colonel Rebel, the since-retired equivalent of Mr. Ole Miss. He was the first black Colonel Rebel in the school’s history. Barbara Biggs, a biology major from Jackson and future doctor, had been elected Miss Ole Miss.

The photo was taken for – and appeared in – the university’s annual, “Ole Miss.”

Williams died Monday. He was 65.

But at the time, Barbara Biggs could never have guessed the controversy the photo would cause. Not long after the yearbook published, the letters began arriving.

“I had multiple threats, even death threats,” Biggs said Tuesday from her home in Kennesaw, Ga., near Atlanta. “I really couldn’t believe it. I had one letter from California with a clipping from a racist underground newspaper with a story about the photo. Then a note that said something like, ‘What would your forefathers have thought?’ Just unbelievable. All that because of a photograph.”

“Ben was such a nice, very nice, man,” said Biggs. “I was so sorry to hear he had passed.”

“I knew Ben before the photo was taken, but we weren’t close friends or anything,” Biggs said. “I was – and am – a big football fan so I knew about Ben and about what a great player he was. He was also an outstanding fellow, so down to earth.”

Biggs and Williams had entered Ole Miss at the same time, in 1972, but from quite different backgrounds. She was an Ole Miss legacy and the granddaughter of Mississippi governor Martin S. “Mike” Conner, also the first commissioner of the Southeastern Conference.

Williams was the first African American to play football at Ole Miss. The son of sharecroppers and the oldest of six children, he arrived on the Ole Miss campus as a 17-year-old, the first in his family to attend college.

Williams’ election was a point of controversy at the time. The title was given for the school’s mascot: a cartoonish, aged white man in Confederate garb who many said represented a plantation owner and perpetuated racist symbolism of the Old South. The university officially removed the mascot in 2003, and it changed the title of its most popular elected male to “Mr. Ole Miss” in 2013.

“To be sure, (Williams’) election presented challenges to white sensibilities,” historian Frank Lambert wrote in his 2009 book “The Battle of Ole Miss: Civil Rights vs. States’ Rights.” “How can a black man and a white woman be photographed together without confirming the segregationist fears of race-mixing and amalgamation?” 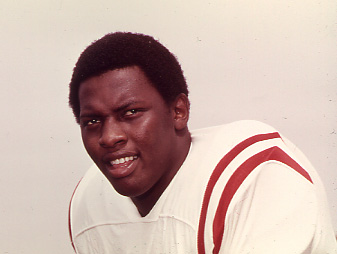 The photograph was taken in a country setting, Williams on one side of a wooden fence, Biggs on the other. The two are not touching. The photograph takes up an entire page of the annual, page 237. Biggs and Williams are pictured individually on preceding pages for being selected for the Ole Miss Hall of Fame and Who’s Who in American Colleges and Universities.

Linda Williams, Ben’s widow, said her husband never mentioned anything about a racist backlash to the photo.

“But he wouldn’t,” Linda Williams said. “He would just let it go right over his head. He wouldn’t pay any attention to it. My husband was a loving man. He loved everybody.”

Biggs said little, if any, of the hate mail or other negative reaction about the photo came from anyone on the Oxford campus. “Everyone I knew at Ole Miss loved Ben,” she said.

Michael Sweet, an Ole Miss football teammate of Williams’ and now the director of ministries at Gateway Rescue Mission in Jackson, well remembers when the annual published.

“Oh yeah,” Sweet said. “We used to tease Ben about that. We said, ‘Man, Ben, they got you two on different sides of the fence. Why you reckon they did that?’”

But Sweet, who will deliver the eulogy at Williams’ funeral Saturday afternoon, said that Williams was fiercely proud of being elected Colonel Rebel by his fellow Ole Miss students. “As well he should have been,” Sweet said. “Ben loved Ole Miss.”

Linda Williams was at the Ole Miss reunion of former Colonel Rebels and Miss Ole Miss winners in 2008. “That was such a good time,” she said. “Ben enjoyed reuniting with Barbara and I did, too.”

Biggs, too, fondly recalled the reunion.

“Again, Ben couldn’t have been nicer,” Biggs said. “My kids (now 21-year-old twins) were with me and were so excited about meeting the big football star. He spent a great deal of time with them and was just wonderful with my kids.”

Hate mail – even death threats – over a photograph probably sounds far-fetched to young people today. But this was 1976, only 14 years after James Meredith became the first black student at Ole Miss amid a riot quelled by thousands of federal troops.

Said Biggs, “It’s amazing how far we’ve come from what really wasn’t that long ago.”

A fund to help allay mounting expenses for Linda Williams, Ben Williams’ widow, has been established. The couple lost their home in a fire last autumn, and their rental home, where they had moved, flooded in February. Ben’s failing health in recent years also has resulted in enormous expense.

Donations can be sent to to First Commercial Bank, 1300 Meadowbrook Road, Jackson, MS 39211, Attn.: Sam Lane. Checks can be made payable to Linda Williams.

The post There’s a story behind this 44-year-old photo of ‘Colonel Reb’ and Miss Ole Miss appeared first on Mississippi Today.

Black voters are the overwhelmingly majority of Mississippi Democratic Party’s base. Why is party leadership white?

It’s past time for radical change in Conference USA