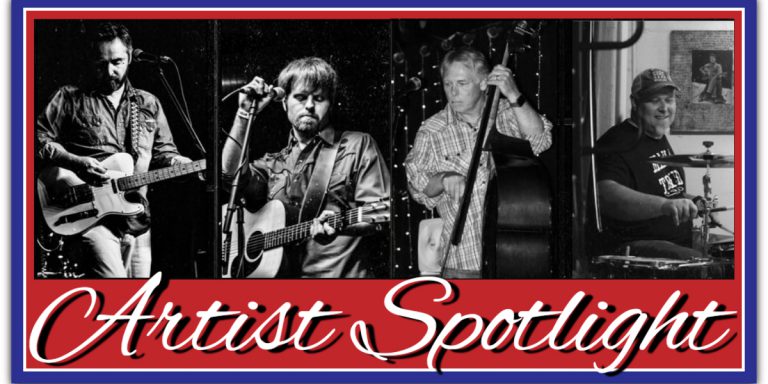 Tell us a little bit about your band!

We perform primarily around the Nashville area, but travel to various areas of the Mid-South. We have recently completed an album’s worth of material, and are looking to release it sometime this Fall. We hope to come to a venue near you soon!

Favorite song you’ve composed and the story behind it?

It’s a song called “Expecting Rain.” I’ve got my solo version and my band has a version too. It’s my favorite due to the fact that it’s the first song I brought to my band to listen and they loved it! They’re songwriters as well, and I always like to impress other songwriters. The song was actually inspired by the title of a Ward Davis song called “Unfair Weather Friend.” The hook of the song is having a fair weather friend who was expecting rain, in other words, getting ready to leave because of some trouble.

We once received a request for Minnie the Moocher! How’s a country band supposed to pull that off???

Playing in Nashville has been a dream come true. We’ve played The Local, Bobby’s Idle Hour, and quite a few other places in town.

I’d probably want to lead a tour at Shiloh national battlefield park to show off my history degree.

Do you have a recommendation for another band or artist(s) who you feel deserves attention?

John Spears and a Band of Jones