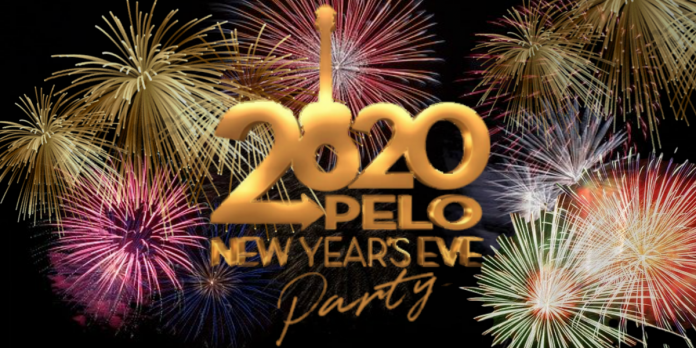 Via Mayor Jason Shelton in The Daily Journal:

“The year 2020 is the sesquicentennial of Tupelo’s founding which was on July 20, 1870. An easier way to say that is Tupelo’s 150th birthday is in 2020 and we are going to celebrate the occasion with many wonderful events throughout the year. Next year will also mark what would have been Elvis Presley’s 85th birthday. We will shake, rattle and roll more than ever as we welcome people from all over the world to celebrate the life, legacy, and music of the King of Rock ‘n’ Roll.

The New Year’s Eve celebration will feature two live music stages featuring a diverse lineup of incredible bands, special children-friendly events, a Toyota Corolla giveaway, fireworks, and a ball drop to coincide with the countdown to ring in the New Year. There will be something for everyone and we hope that you will join us here in Downtown on that magical evening. There is also a special New Year’s ticketed concert at the Elvis Presley Birthplace and a limited ticket event at the privately held Silver Moon Club which will attract guests from all over the country.

The downtown restaurants and other businesses will be part of the celebration and each will add their own unique twist to the evening. With your help, the success of this inaugural event will lead to this becoming an annual event for the City of Tupelo.”

January 1, 2020, marks the dawning of a new decade and we are starting a new tradition of revelry in Tupelo, Mississippi.

Here is all you need to ring in the New Year with style on the streets of Downtown Tupelo on December 31, 2019 from 7pm to Midnight with music starting at 8:15pm:

Tupelo New Year’s Eve Party kicks off a year of celebrations including the Sesquicentennial Celebration of Tupelo and Elvis’ 85th birthday.

1pm–9pm: Ice-skating at the BancorpSouth Arena

6pm-8pm: Children Activities on the Green in front of BankPlus at Fair Park