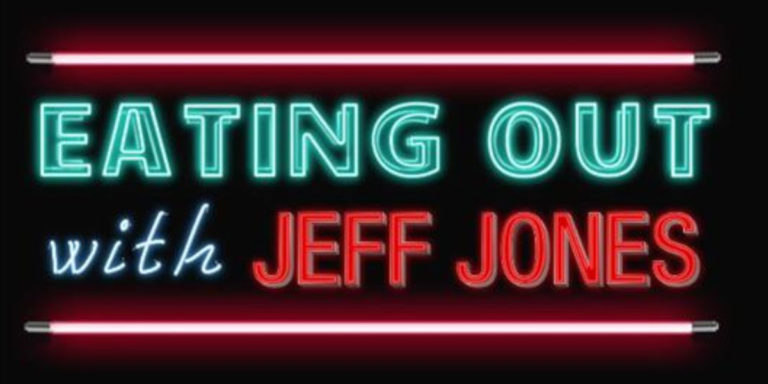 My first takeout from Lost Pizza Co. Fat Boy Bacon Cheeseburger on thick crust, The Cujo on thick crust, and pepperoni on thin crust. Also some of their homemade ranch on the side for dipping.

They have many locations and have been named best pizza by several publications throughout Mississippi. With that kind of recommendation and their extensive menu I decided to give them a visit.REPORT THIS AD

I ordered the trio to get a sample of what they have to offer and also as the main course for my dad’s birthday dinner. And I have to say that they didn’t disappoint. With my small family gathering, everyone had their favorite.

The first couple of selections were tasty and don’t require a lot of details. We had the single topping pepperoni pizza on thin crust which is always one of our favorites. The Cujo is basically a supreme pizza with a nice thick layer of familiar pizza topping which held together well and was very gratifying.

The Fatboy’s Bacon Cheeseburger on thick crust was the more unusual of the three. Along with the hot items including seasoned ground beef, bacon, red onions, and cheddar, it also had a layer of mustard, ketchup, cool fresh lettuce, sliced pickle chunks, and sliced tomatoes. Also ask for some of their homemade ranch to drizzle over the fresh veggies and to dip the remaining crust with. The little details can make a big difference!

The restaurant has a welcoming, open atmosphere with antiques and Tupelo memorabilia throughout including an Elvis statue on display as you enter the building. It seems like a nice place for a family meal, or a night out with friend with beer available if desired.

They have an extensive menu of starters, sandwiches, custom pizzas, pasta, salads, and deserts. For menus and more visit them @ https://lostpizza.com/menus/tupelo/

Connect with me on social media! 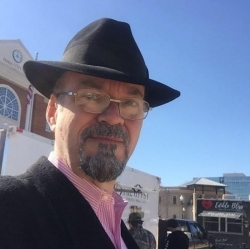 Latest posts by Eating Out With Jeff Jones (see all)